On Saturday January 9th, 2016 a fire broke out after a small explosion in M’s Pub located in Omaha’s historic and iconic Old Market neighborhood. The fire ravaged the building and broke the hearts of all those who had ever stepped foot in the Old Market, especially M’s Pub. The fire would rage on for around 12 hours before it was considered under control. The Omaha Fire Department not only had to battle the three alarm fire in front of them, but also the frigid below freezing temperatures with wind chills hovering around -15 degrees.

Because of a major warehouse fire in Chicago a couple of years ago in similar conditions, I knew that whatever was left of M’s Pub and the apartments above it would look oddly beautiful once the fire was out. Subzero temperatures and thousands of gallons of water makes for an impressive sight. Here are a few of the pictures I took this morning. 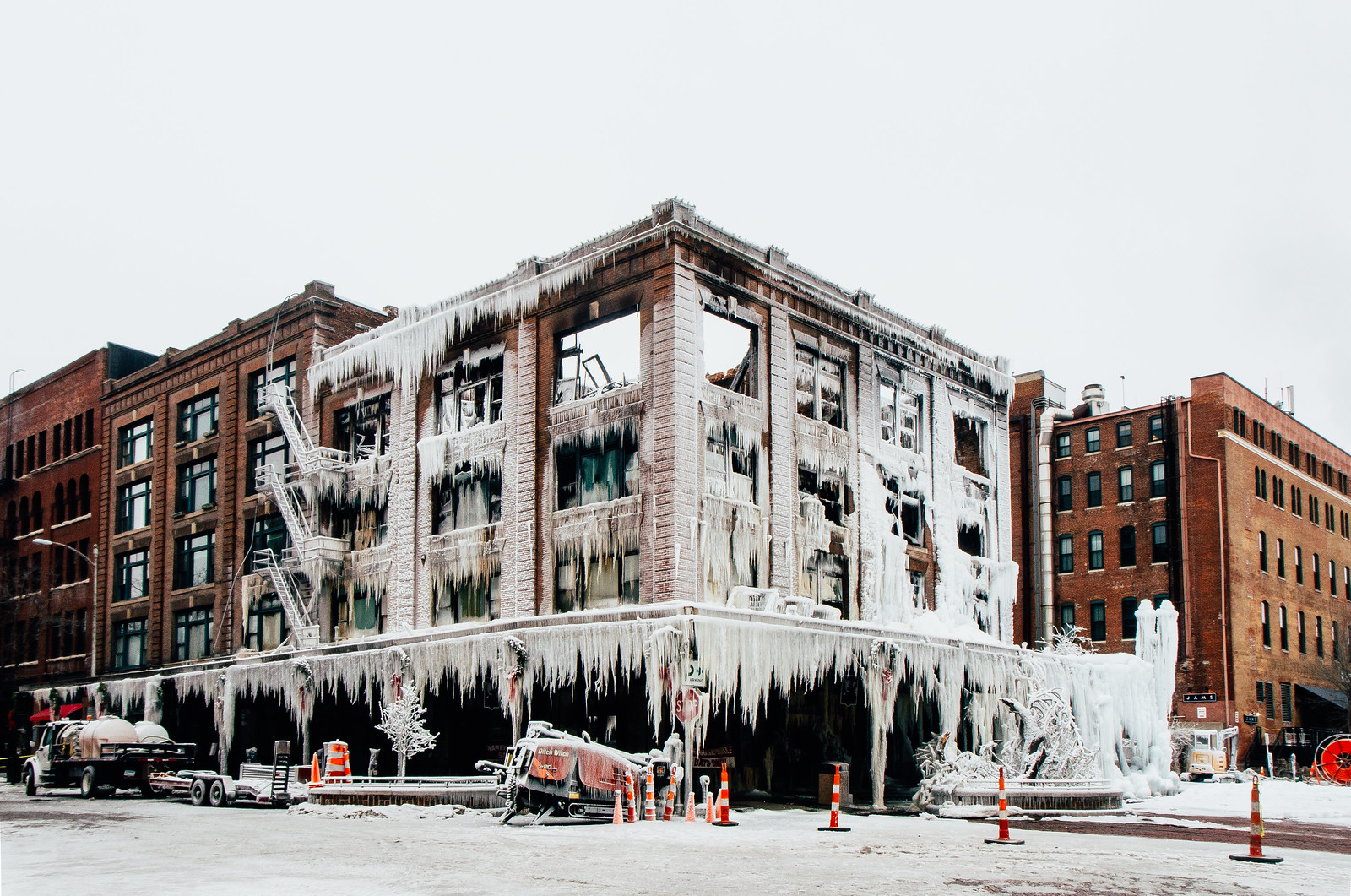 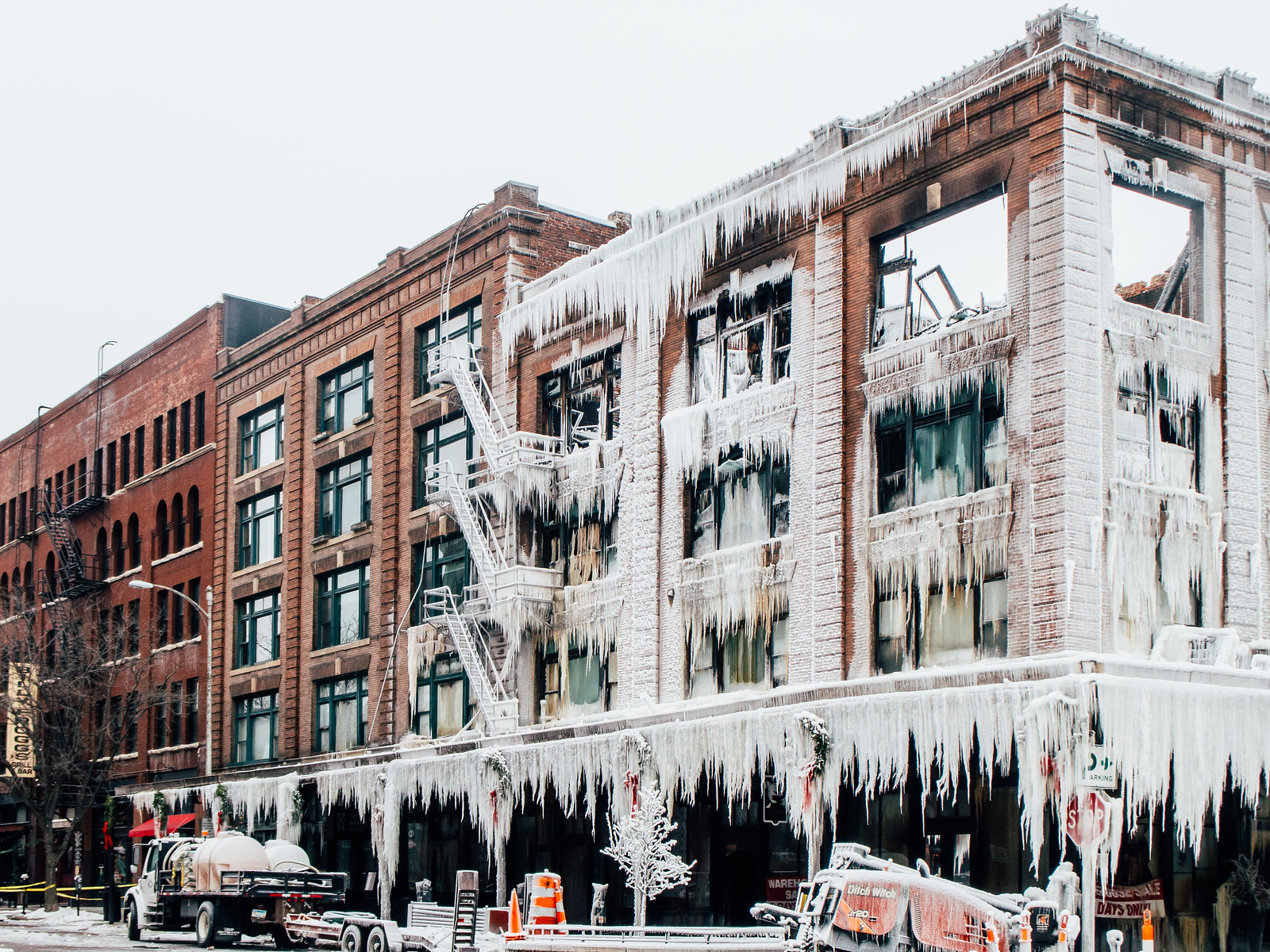 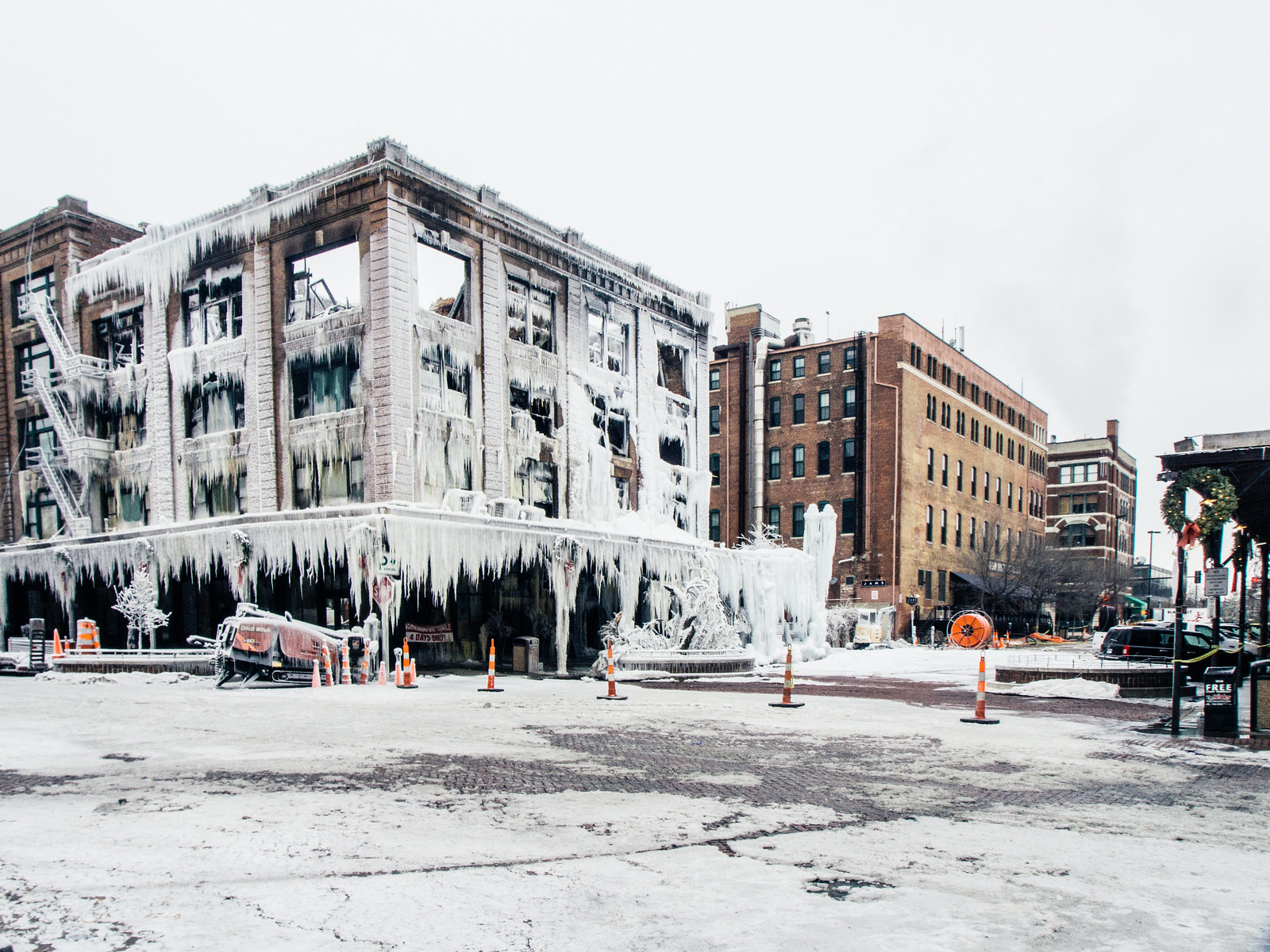 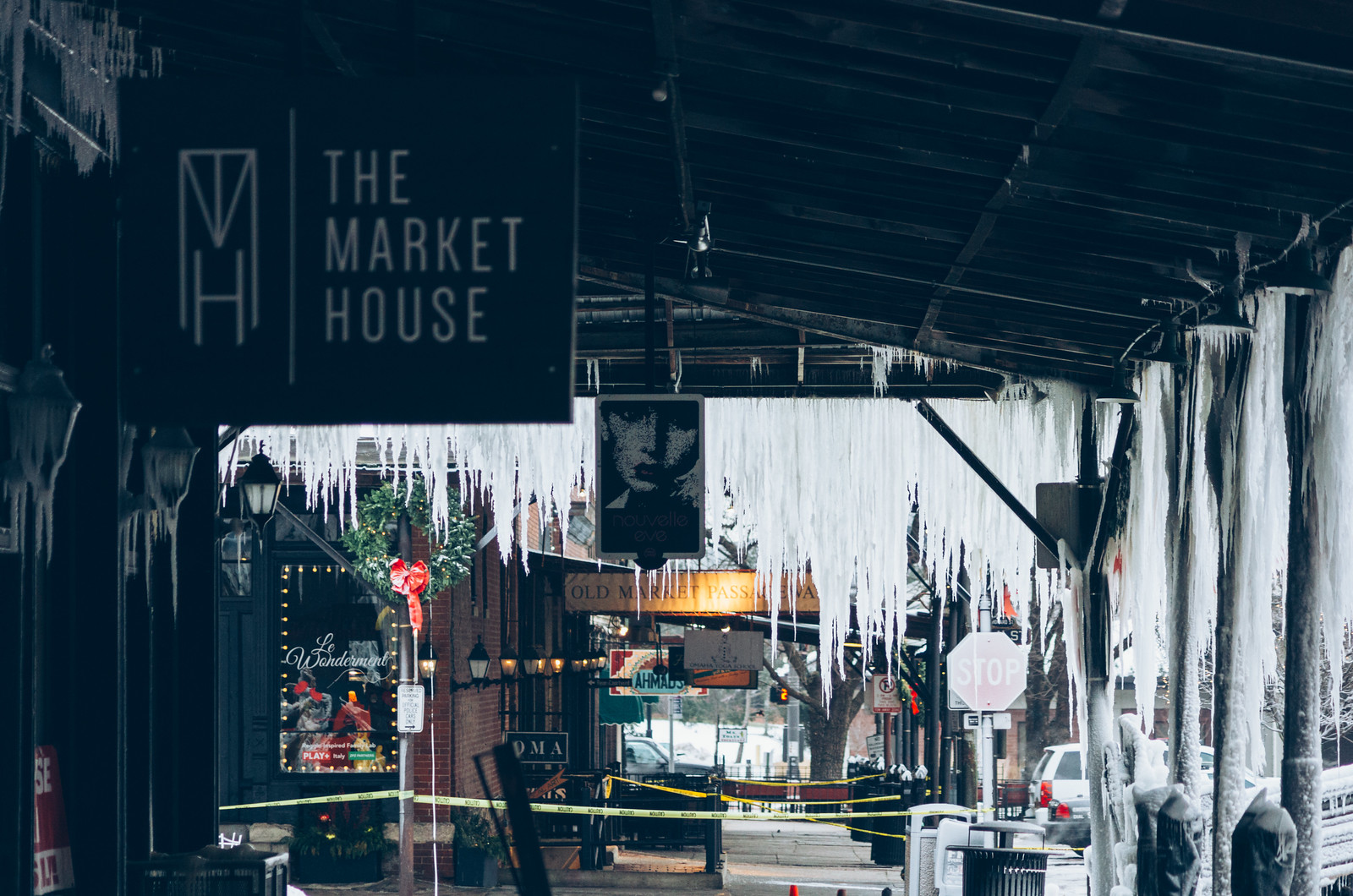 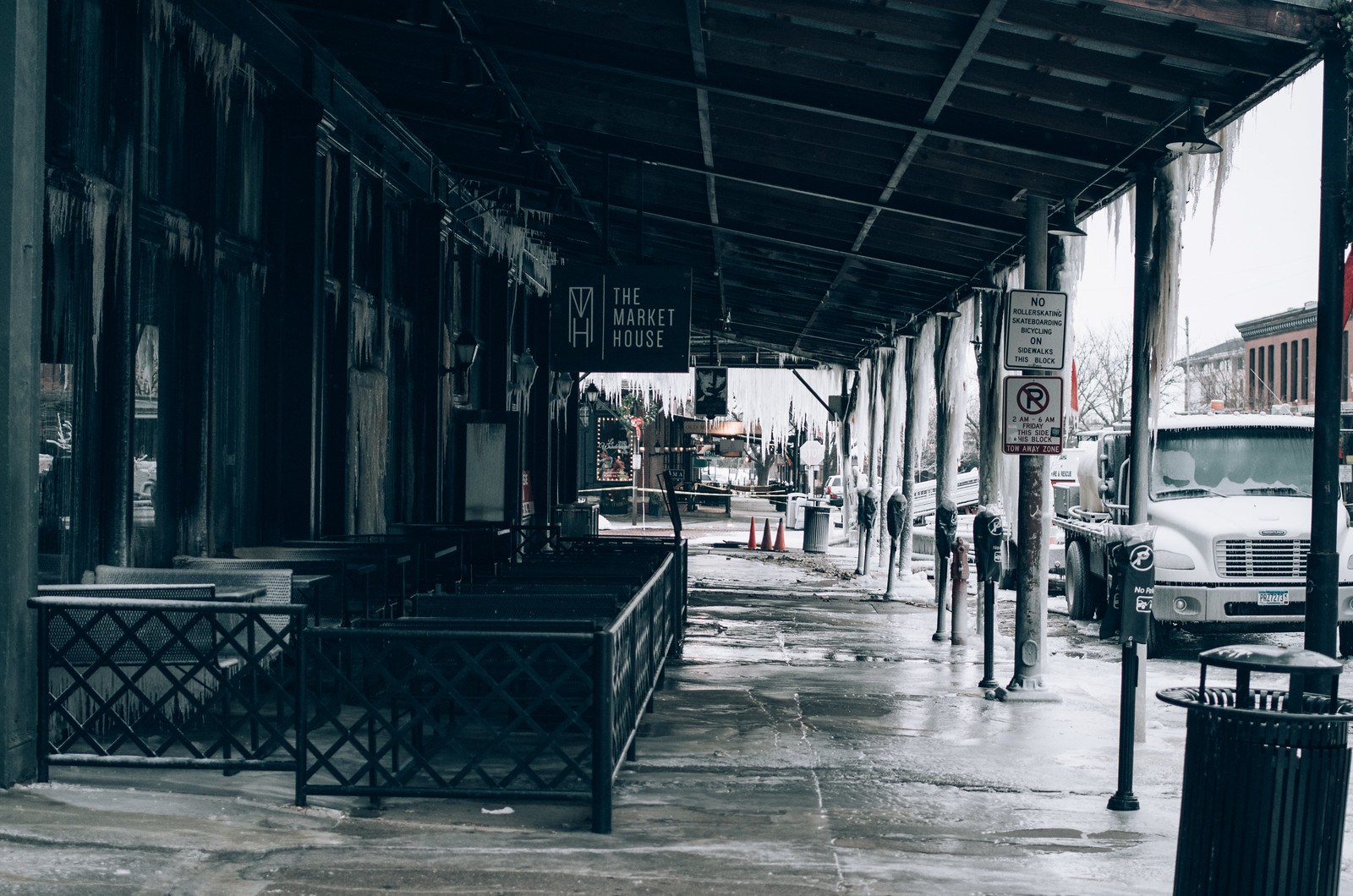 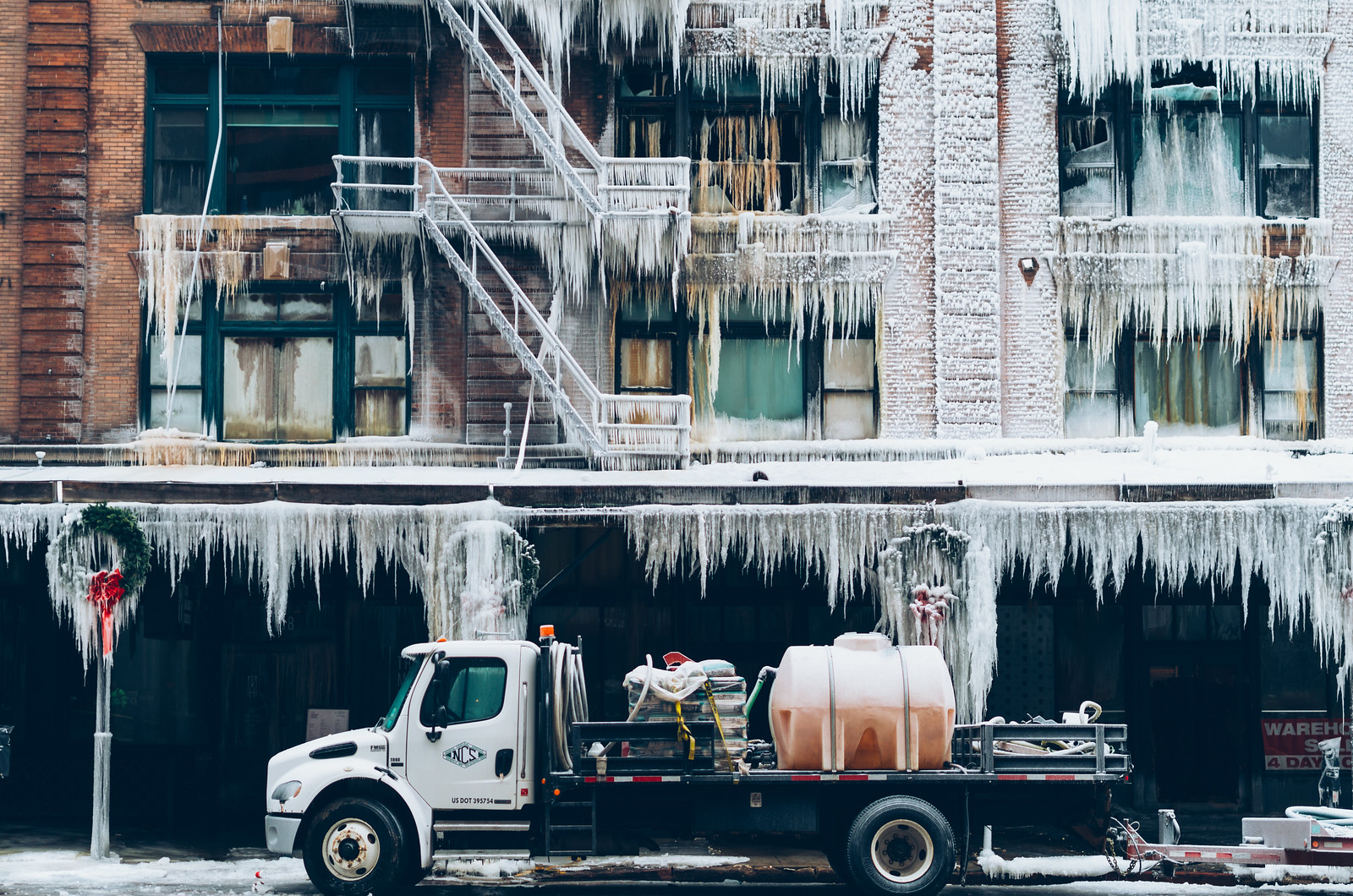 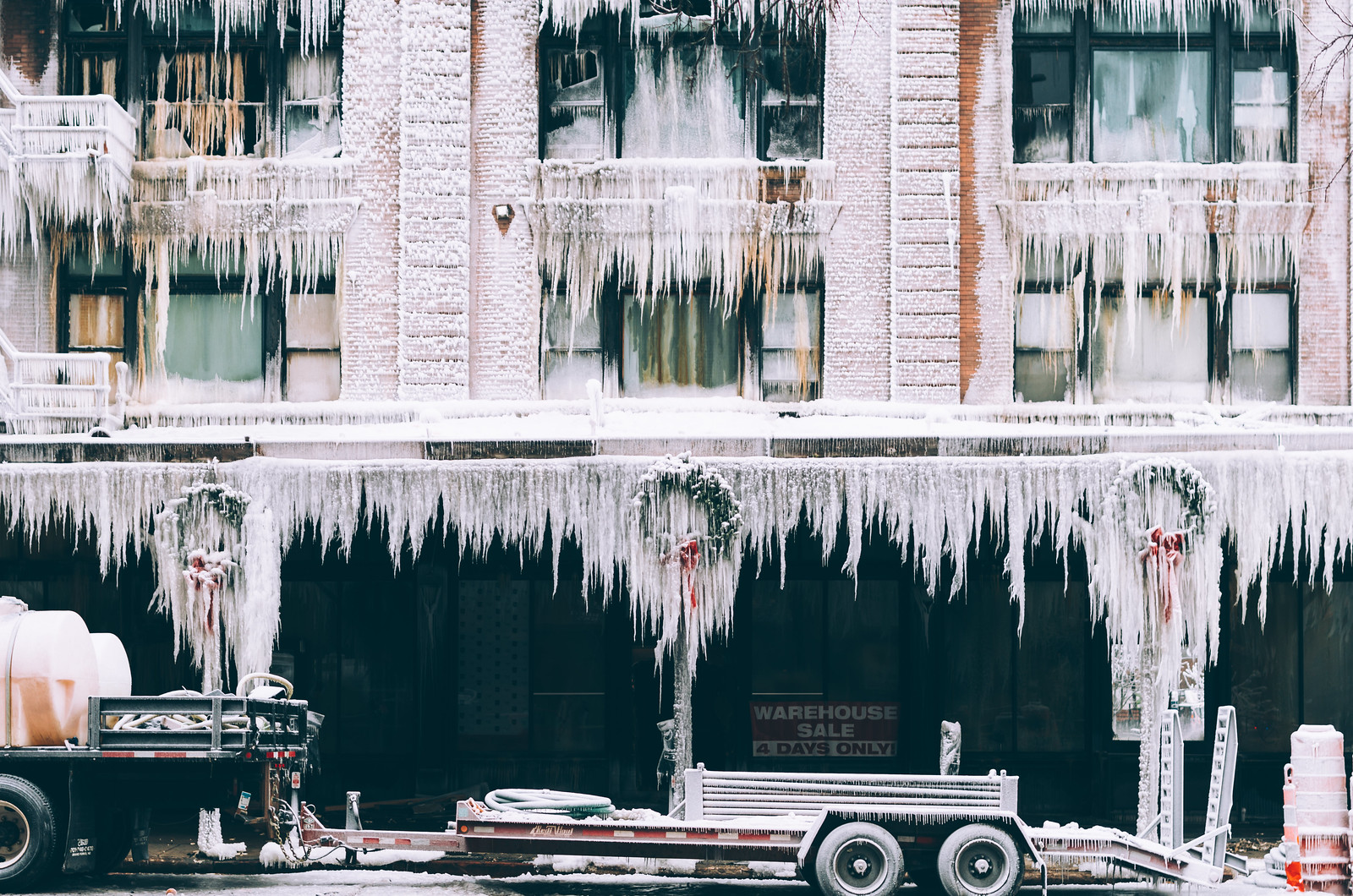 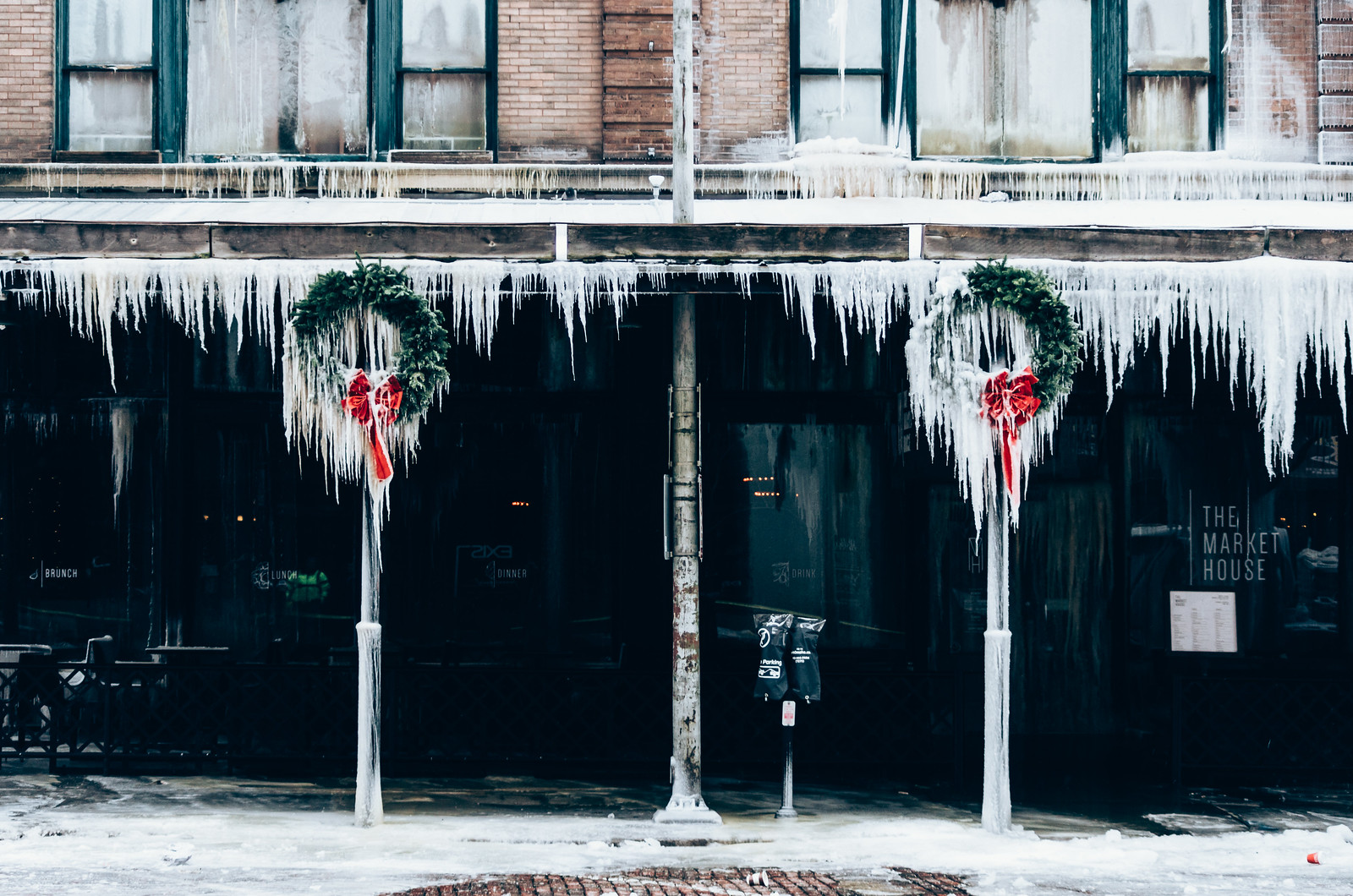 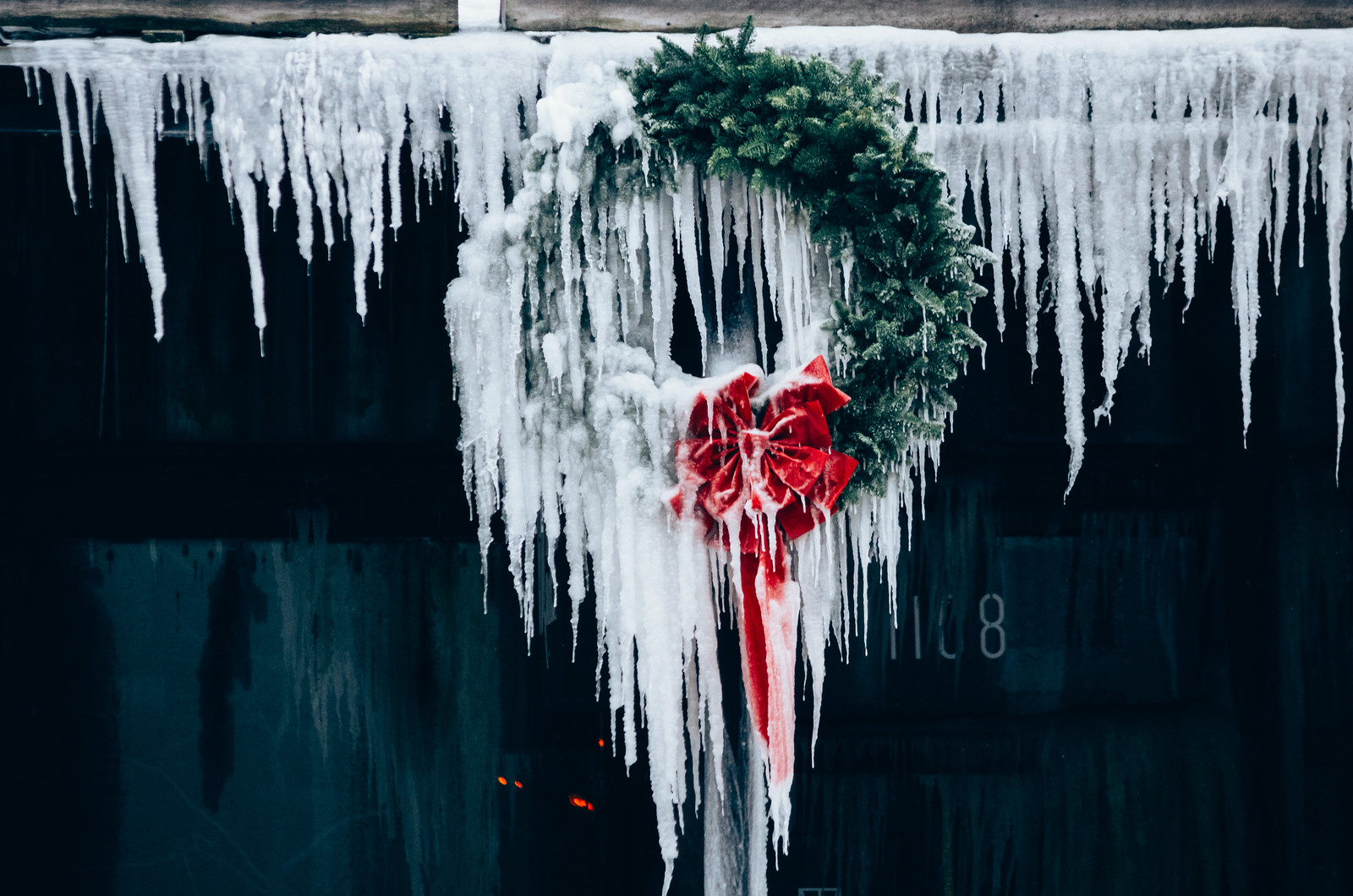 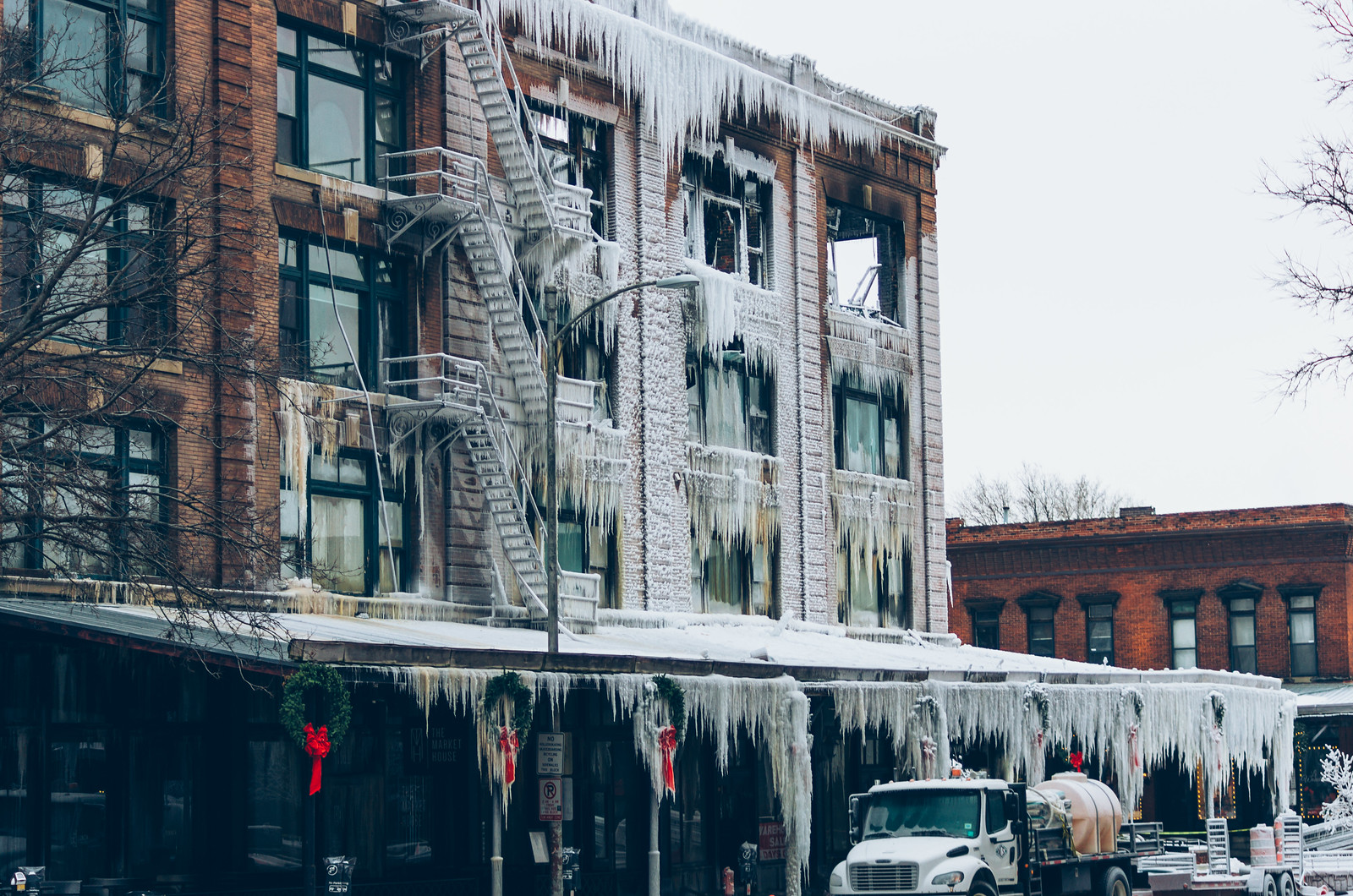 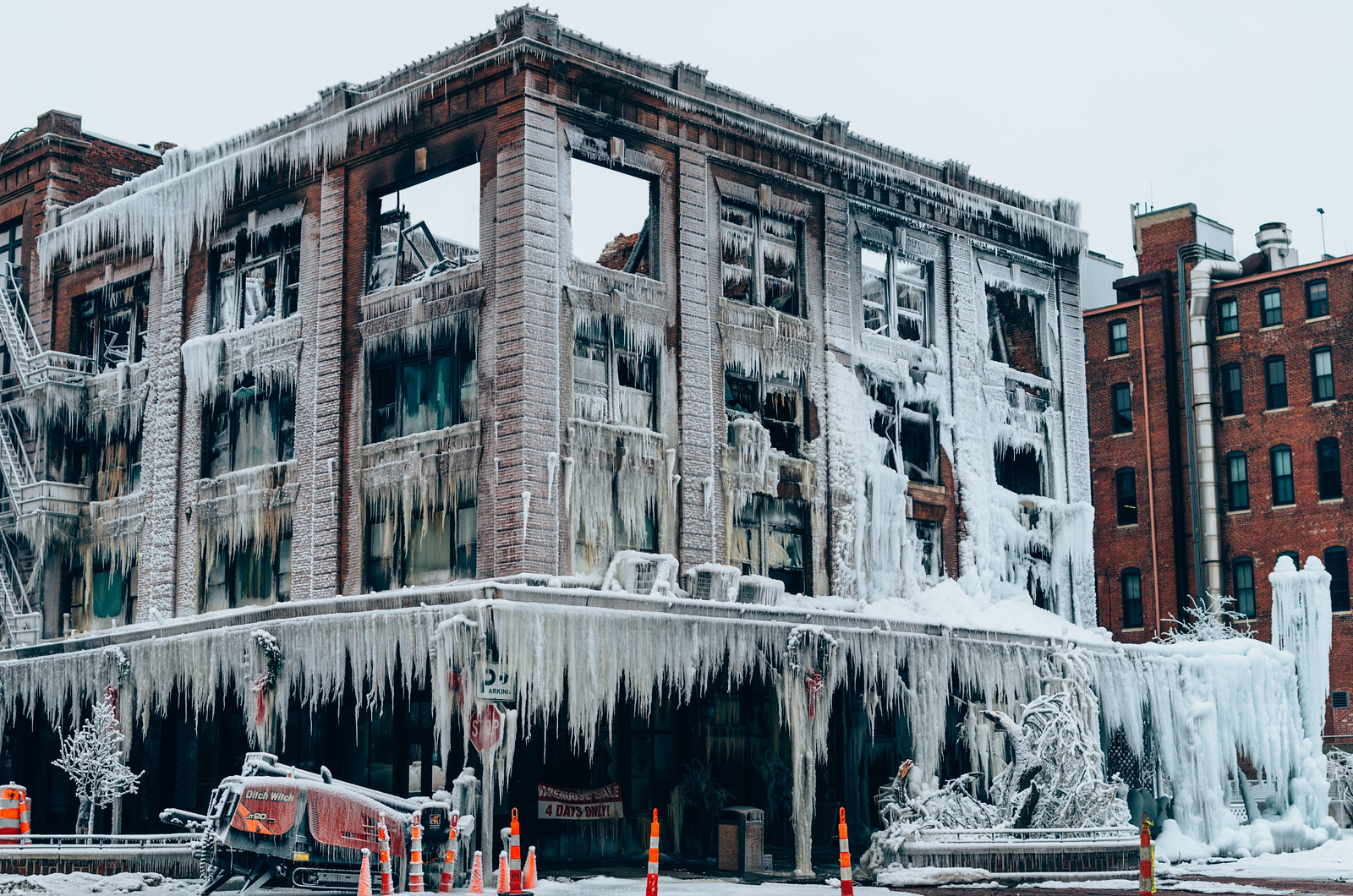 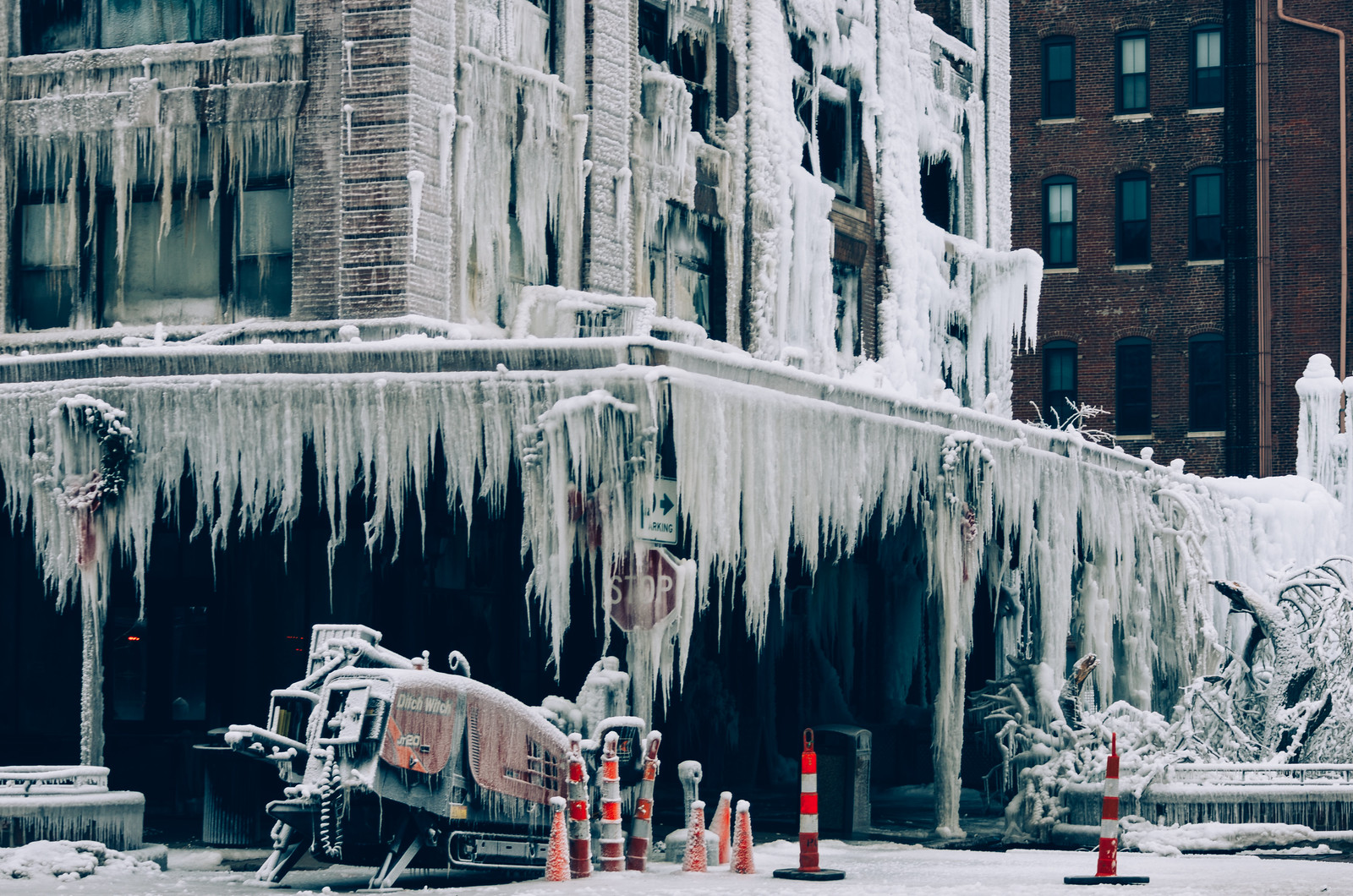 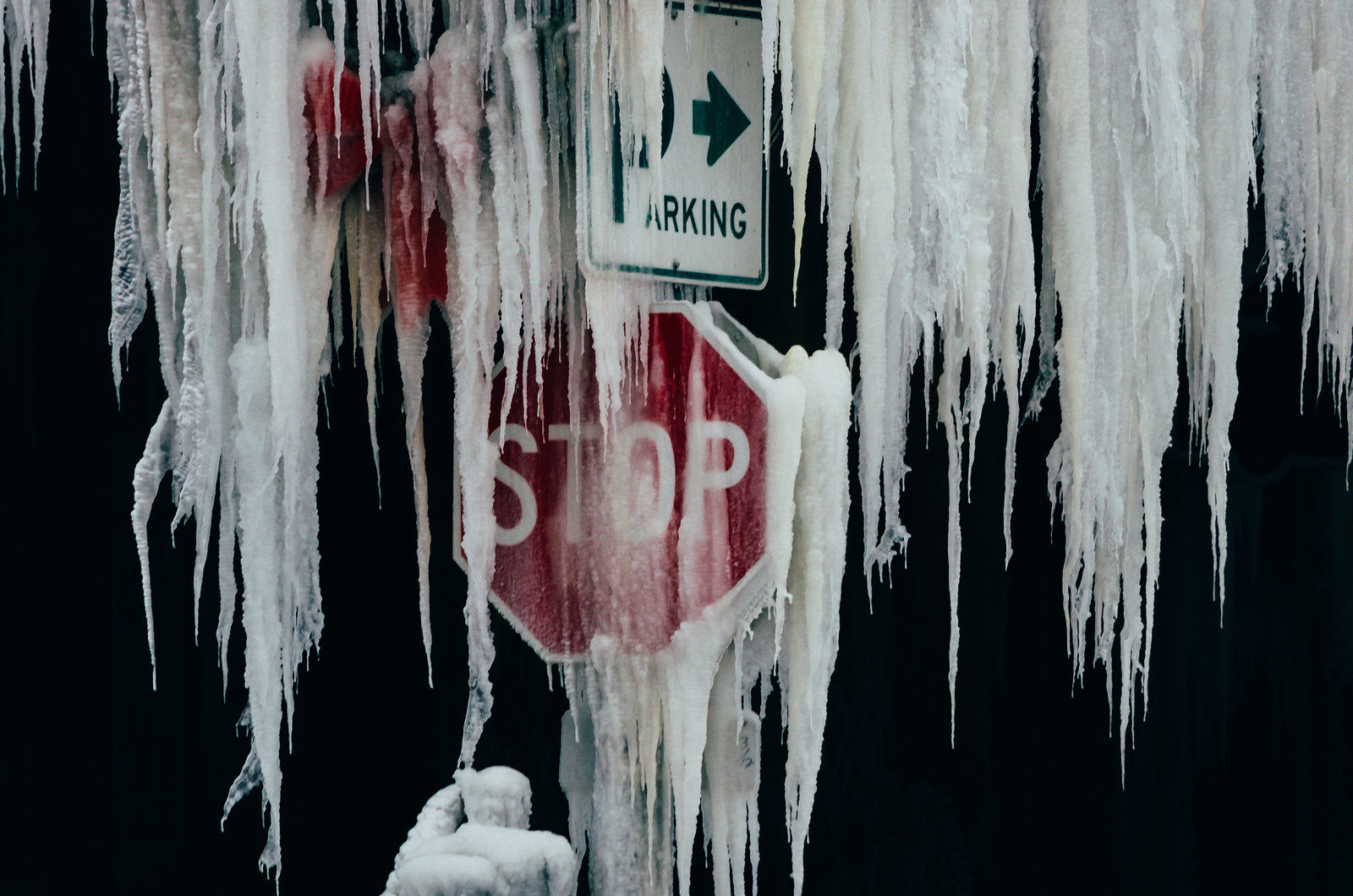 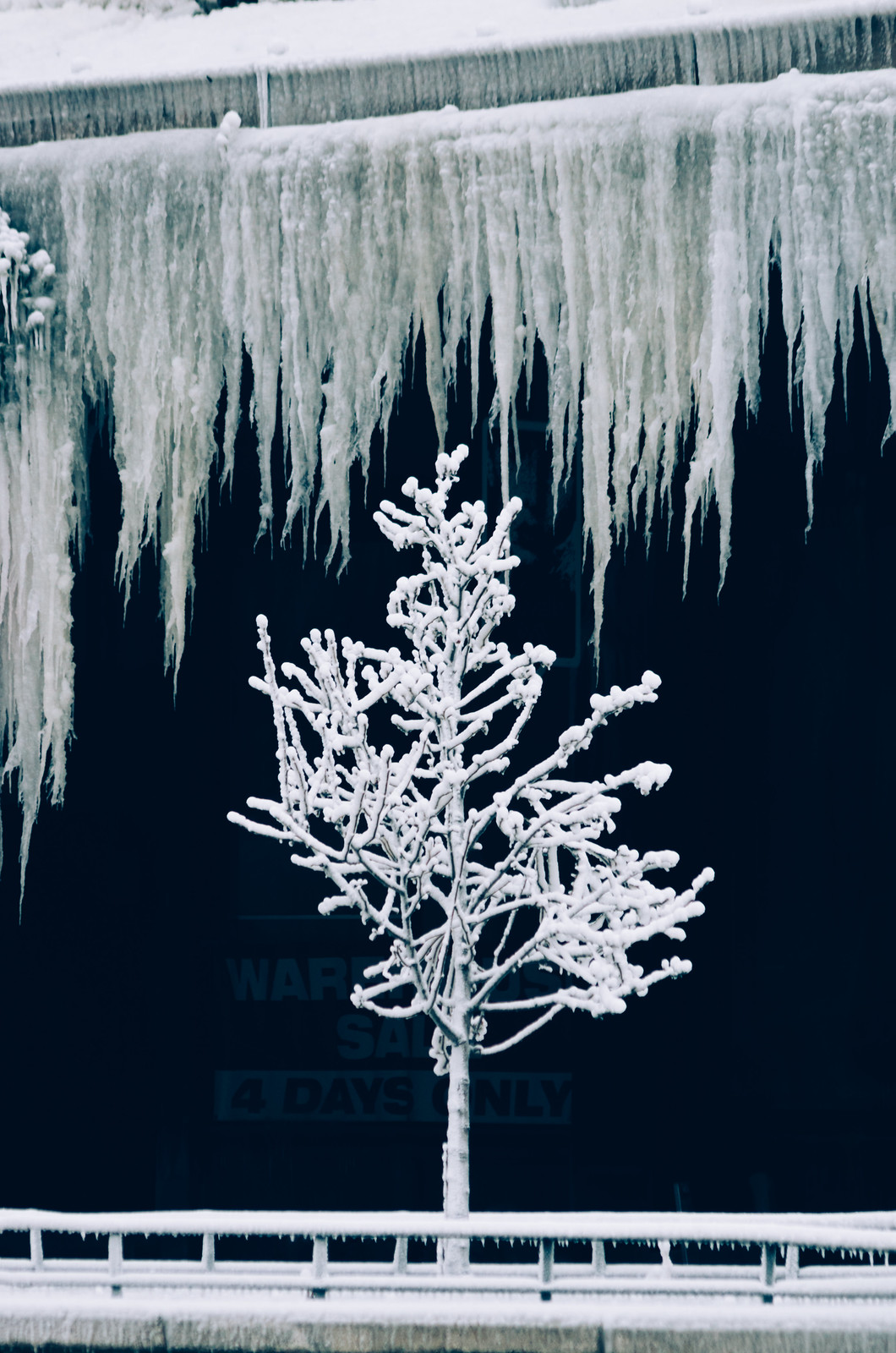 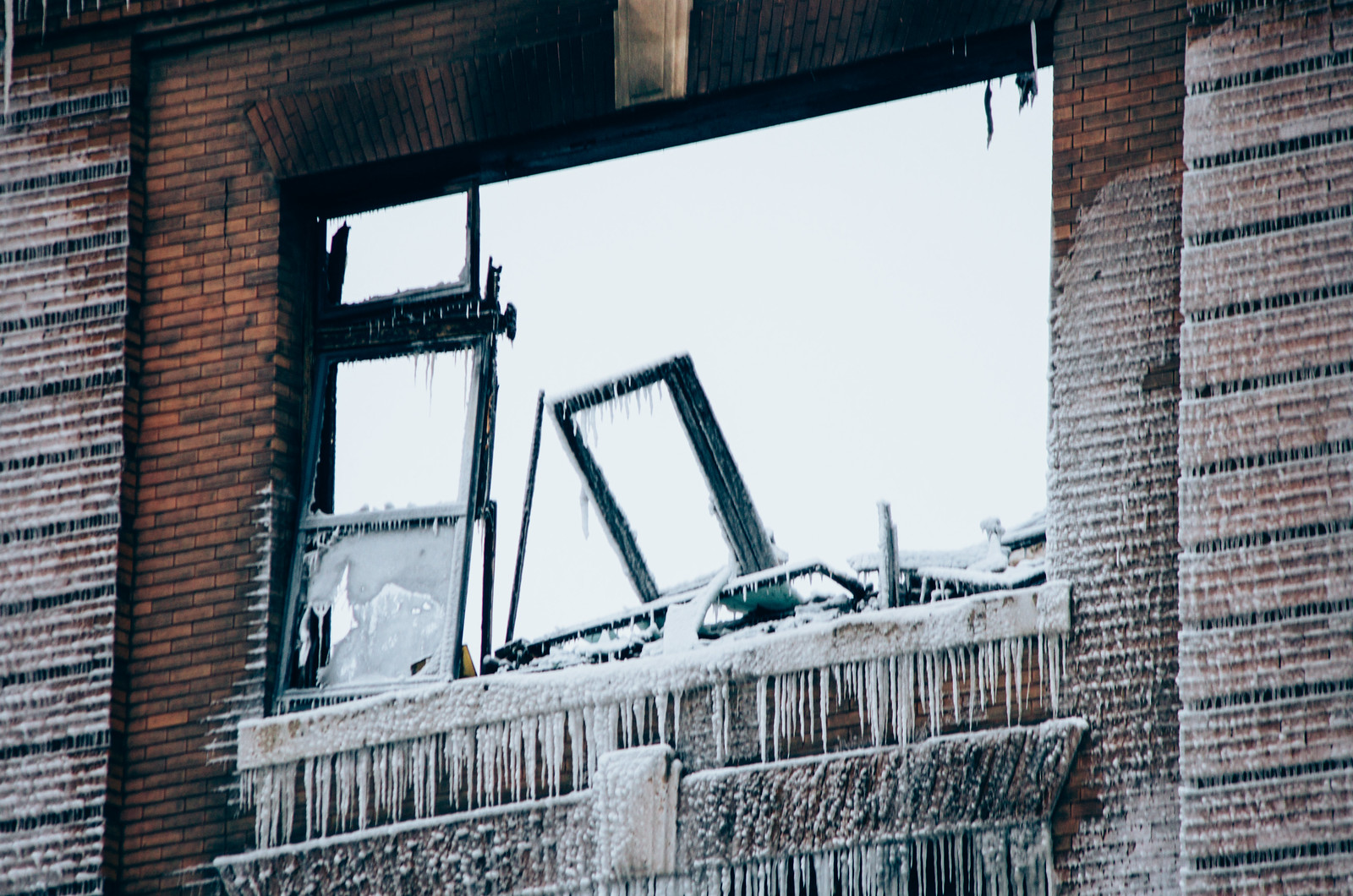 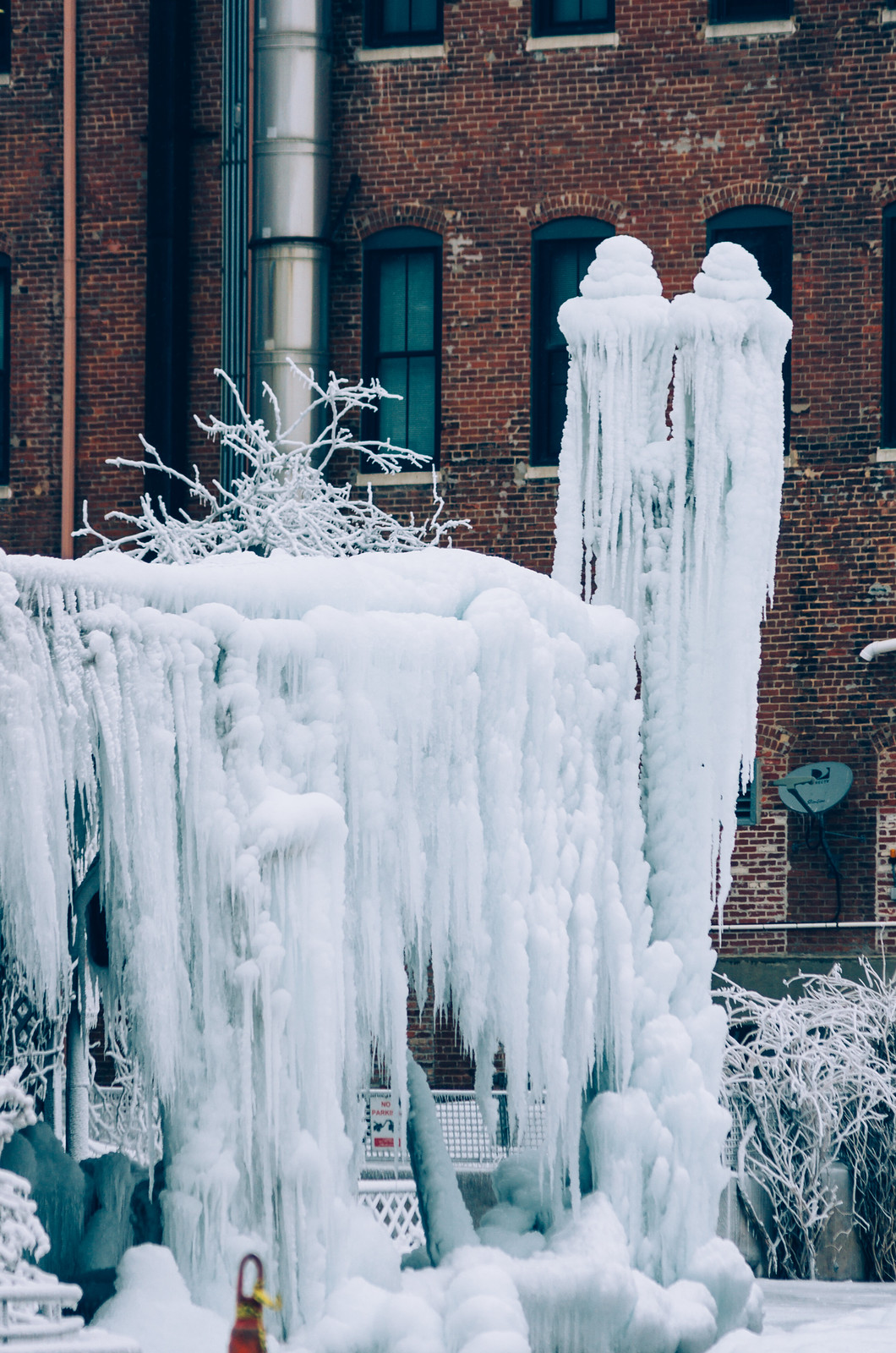 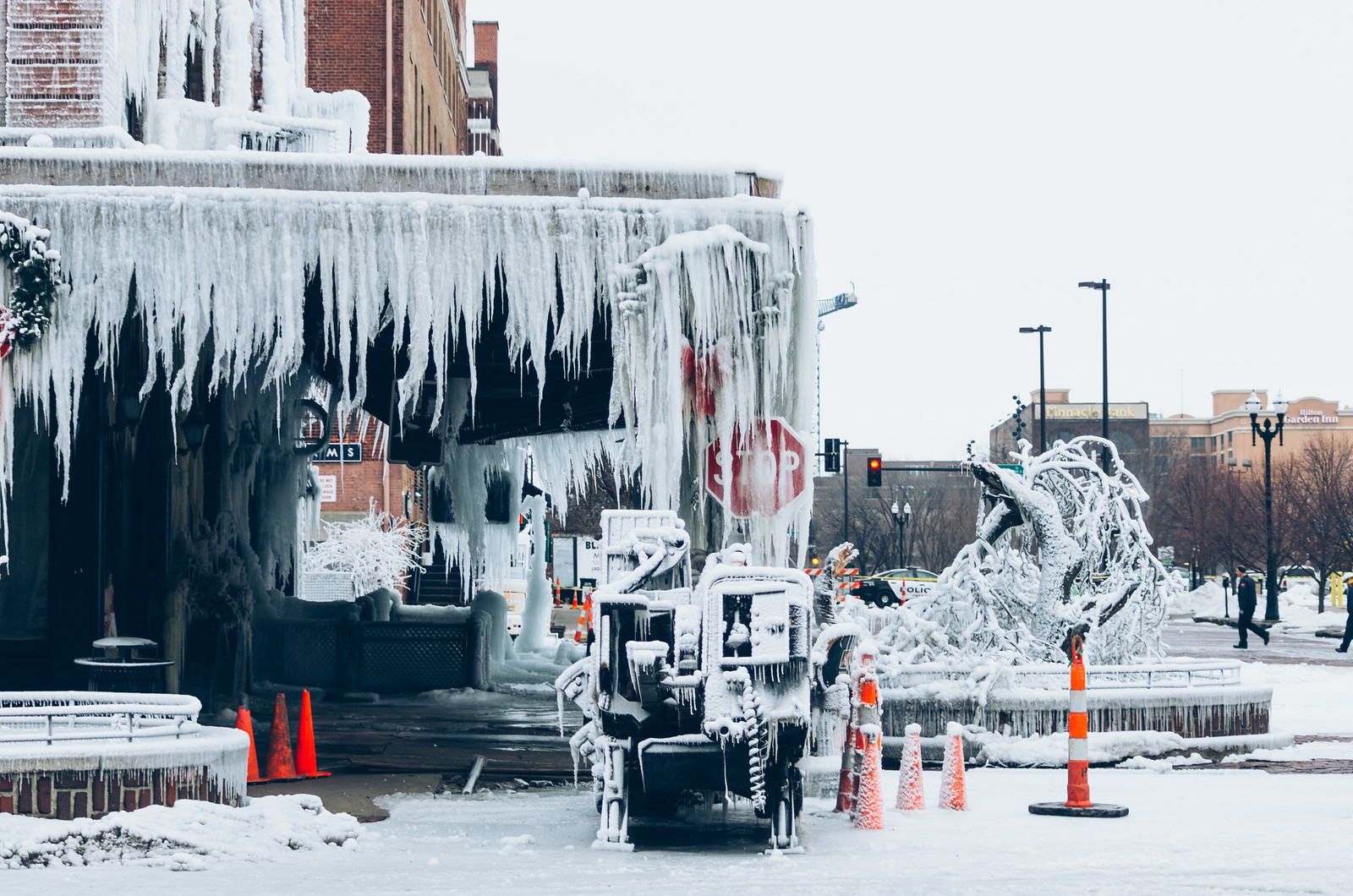 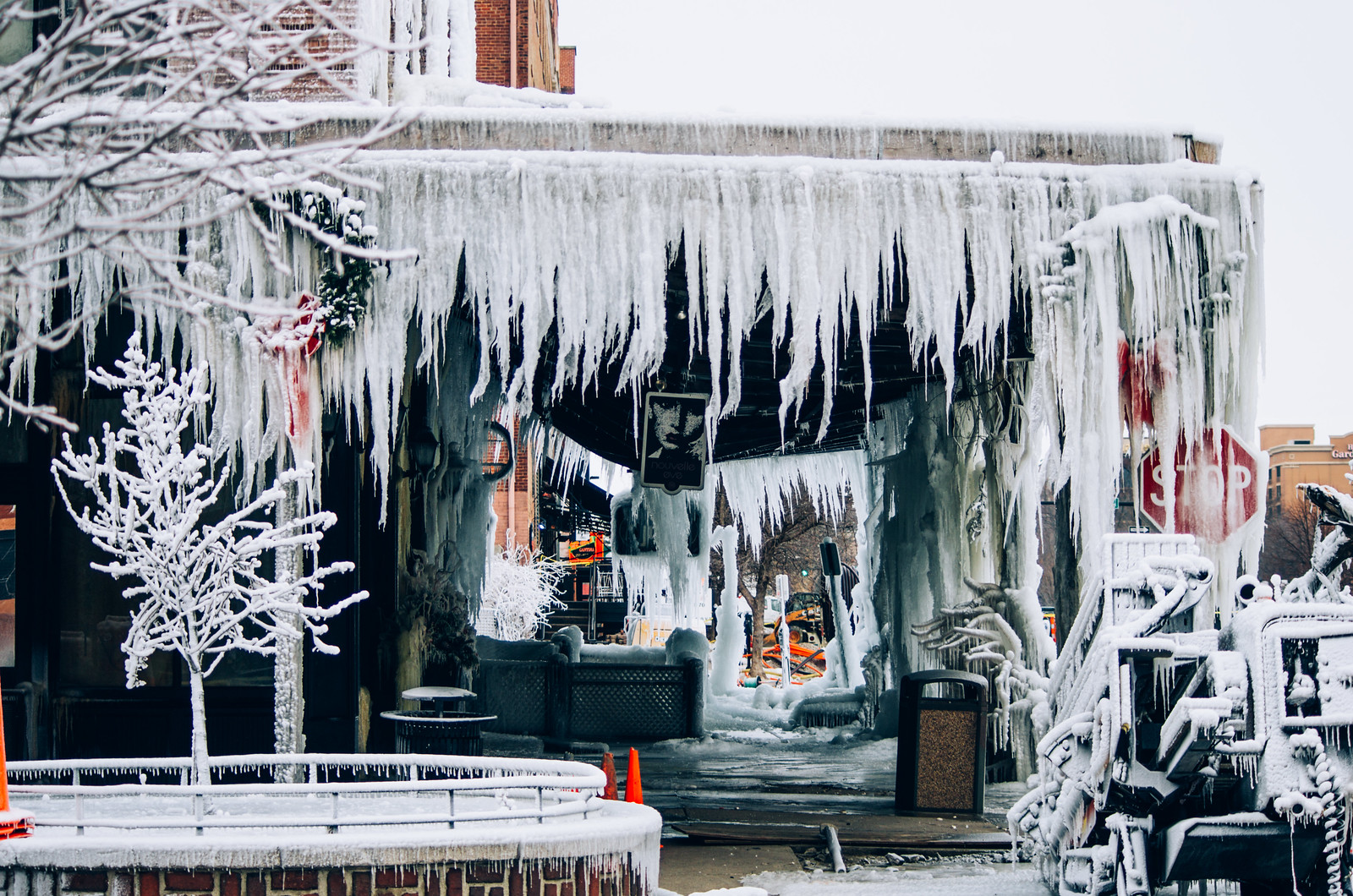 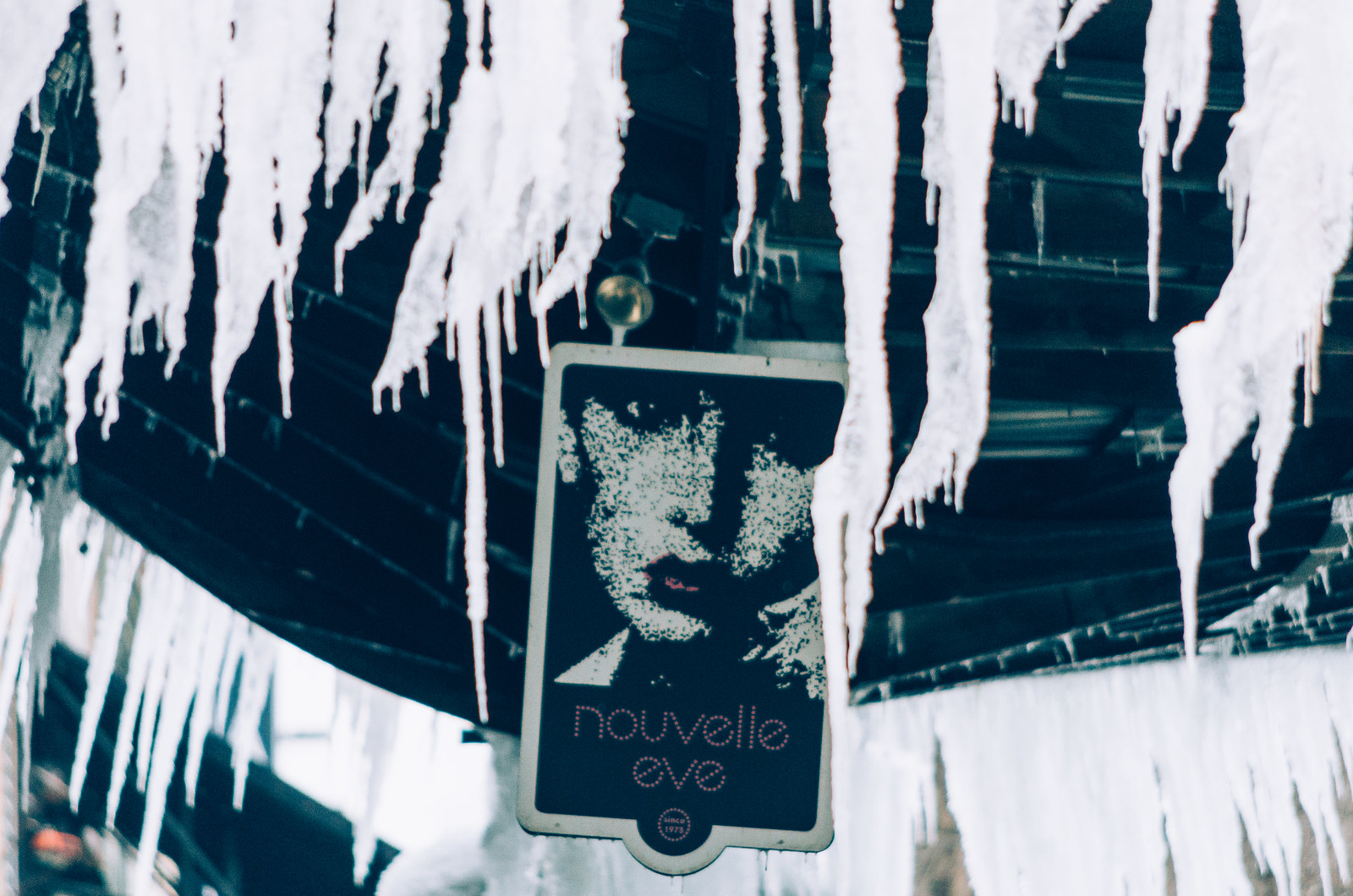 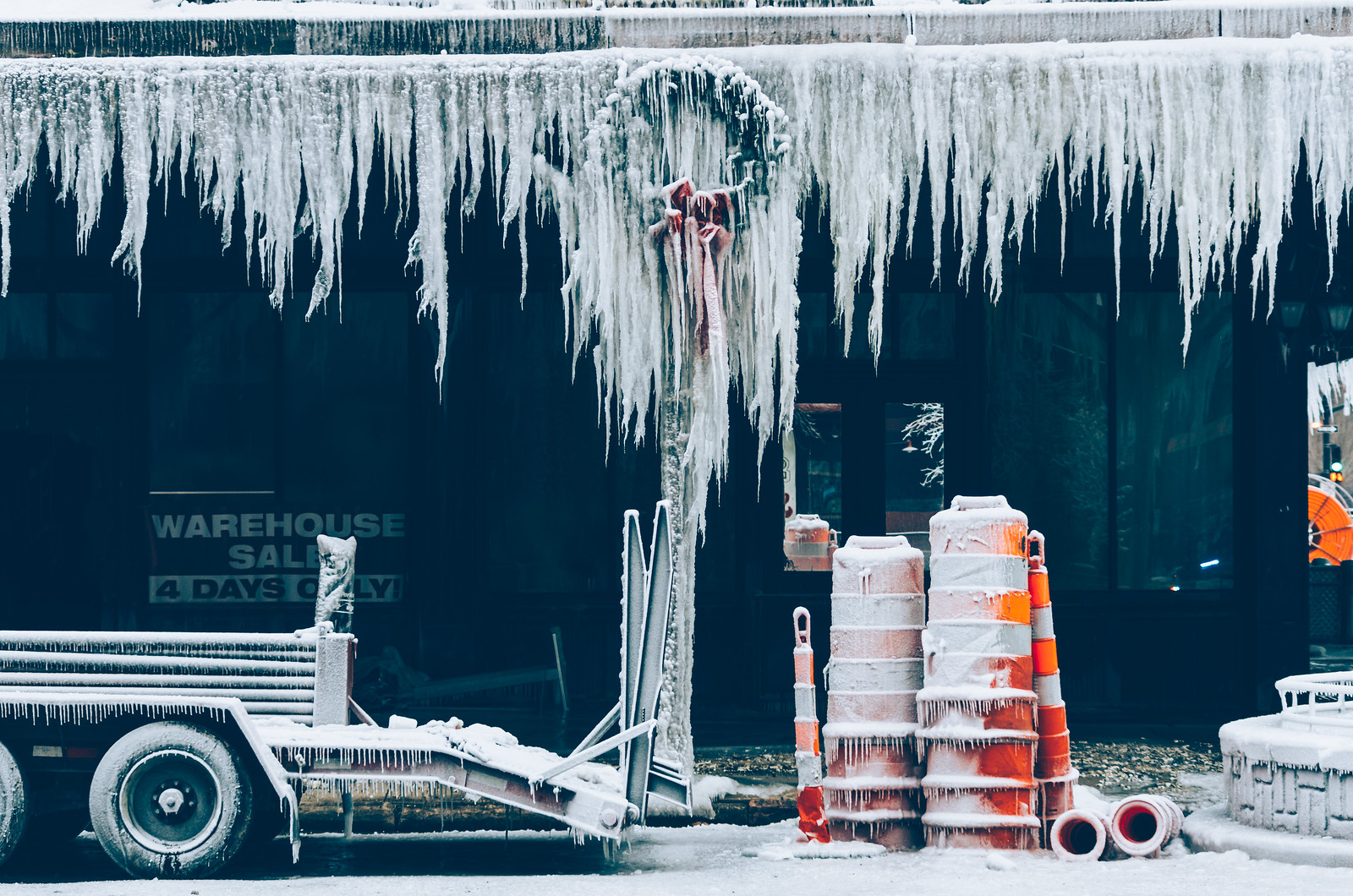 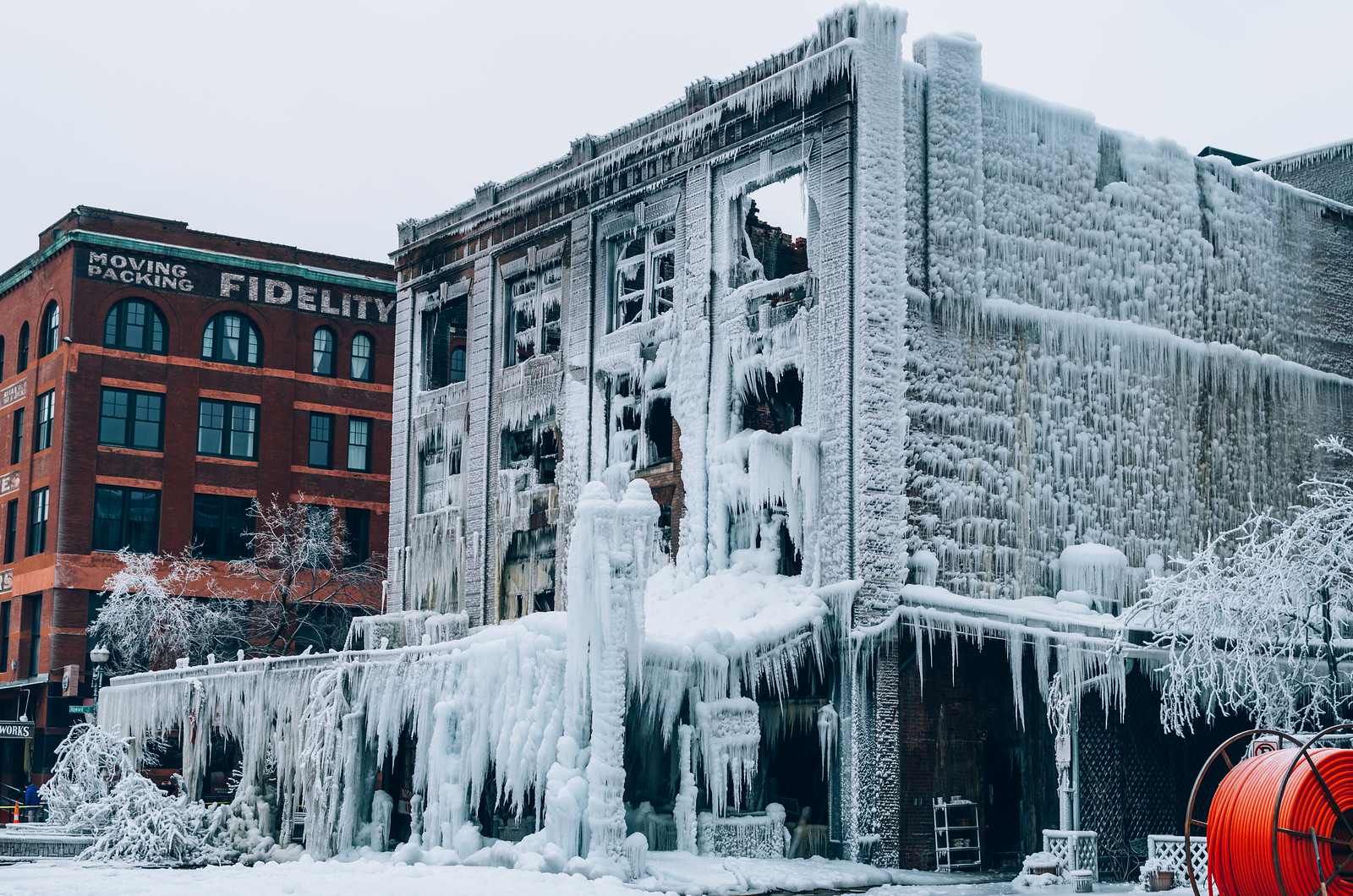 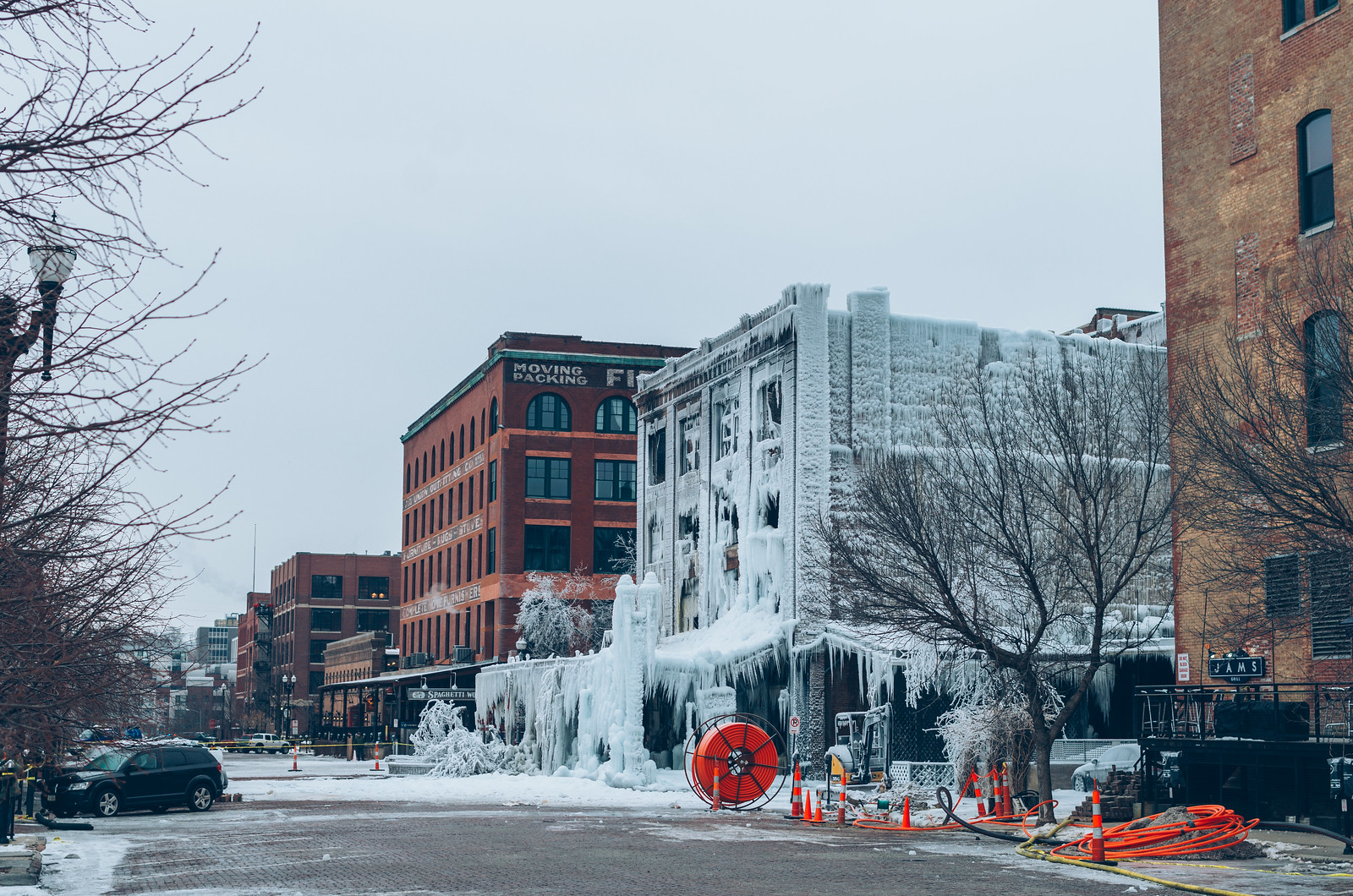 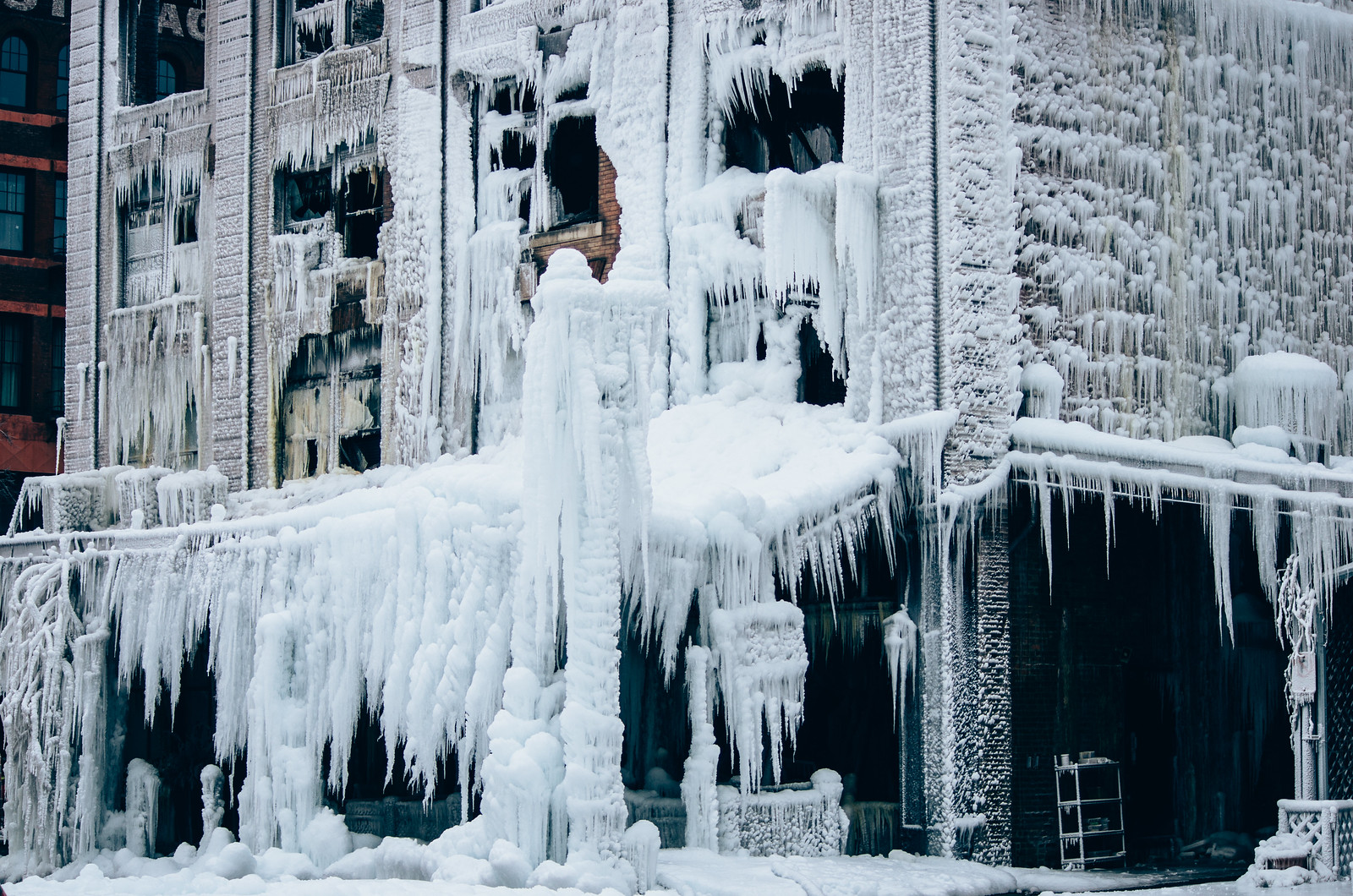 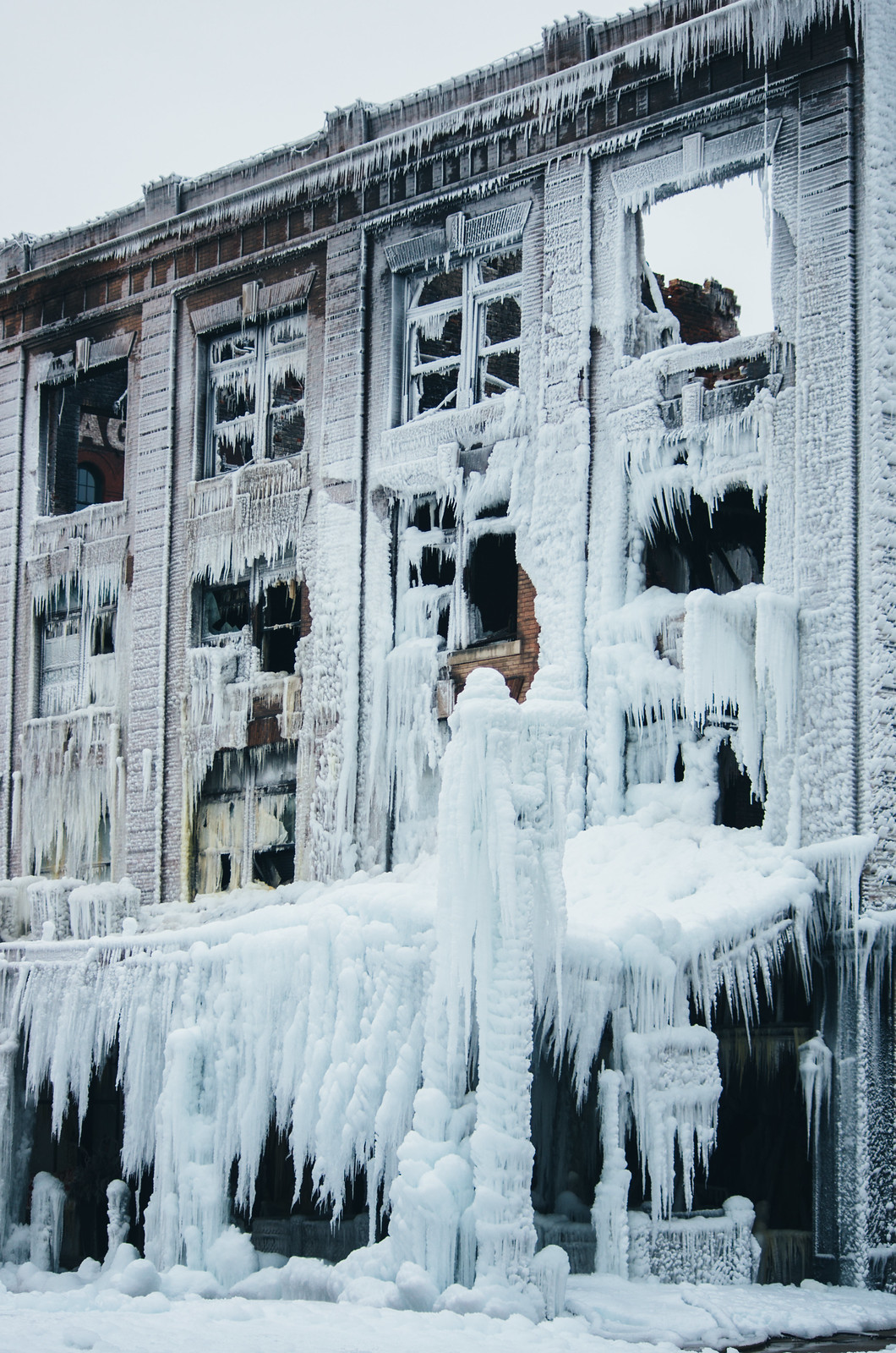 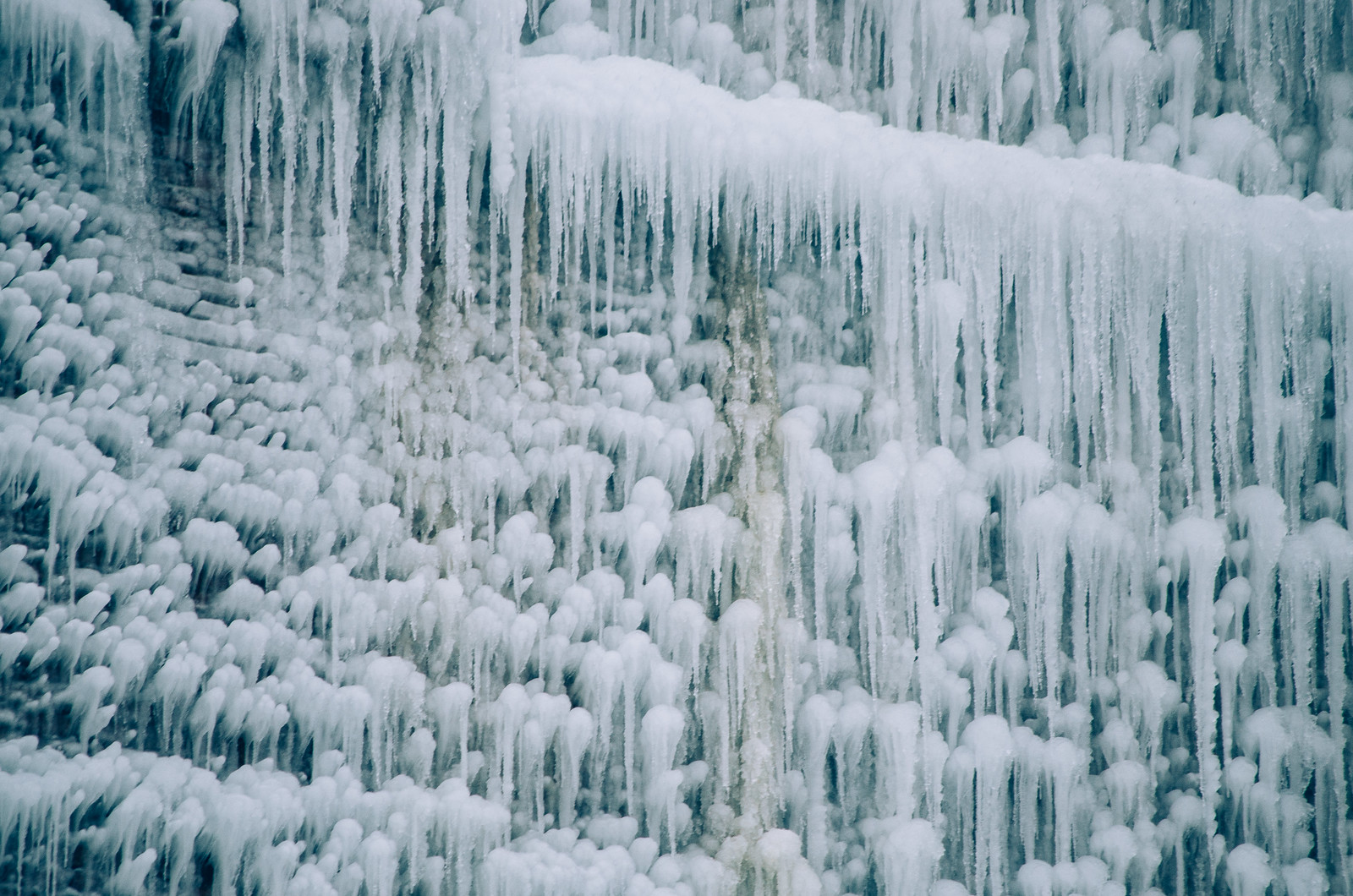 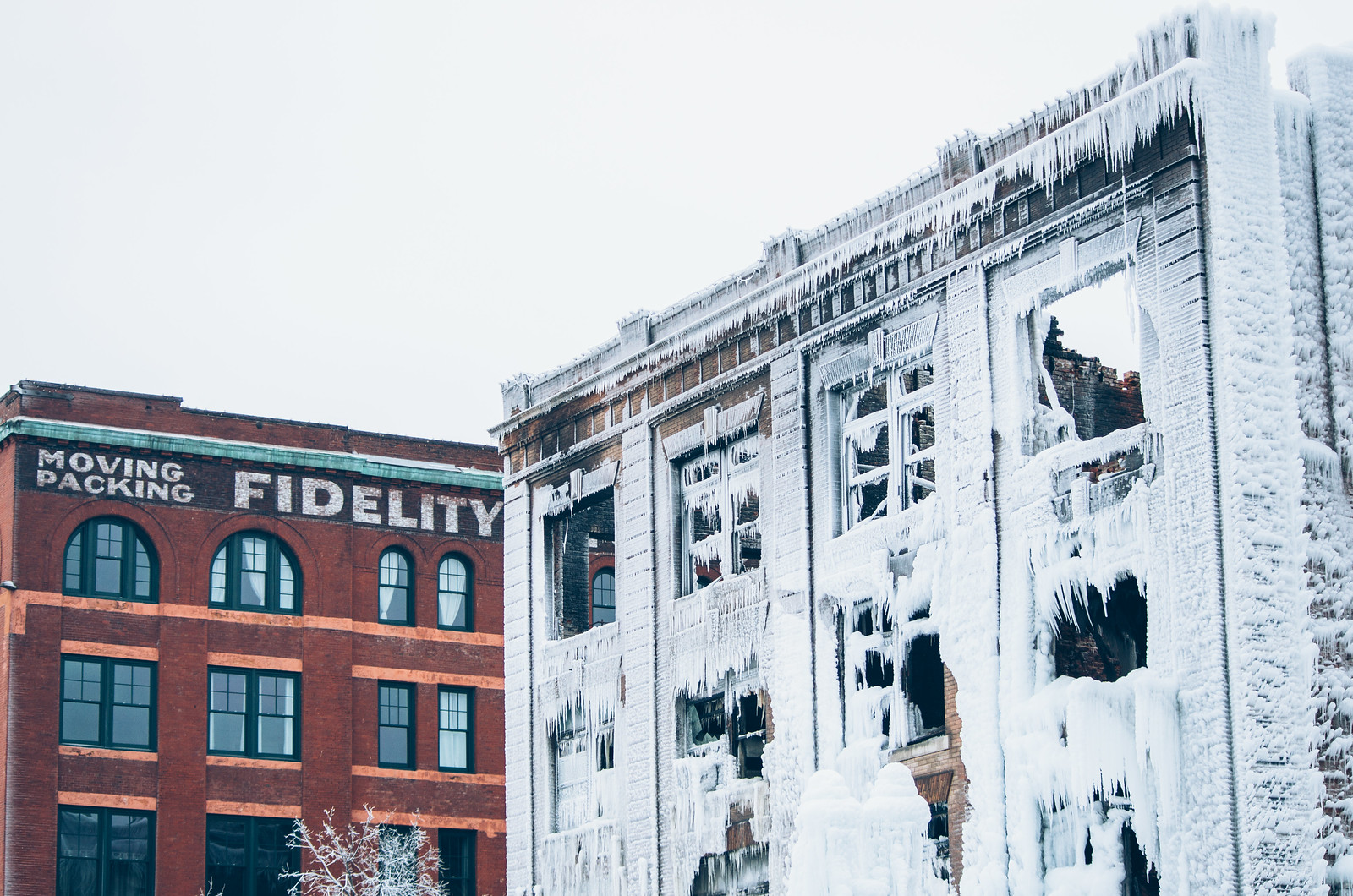 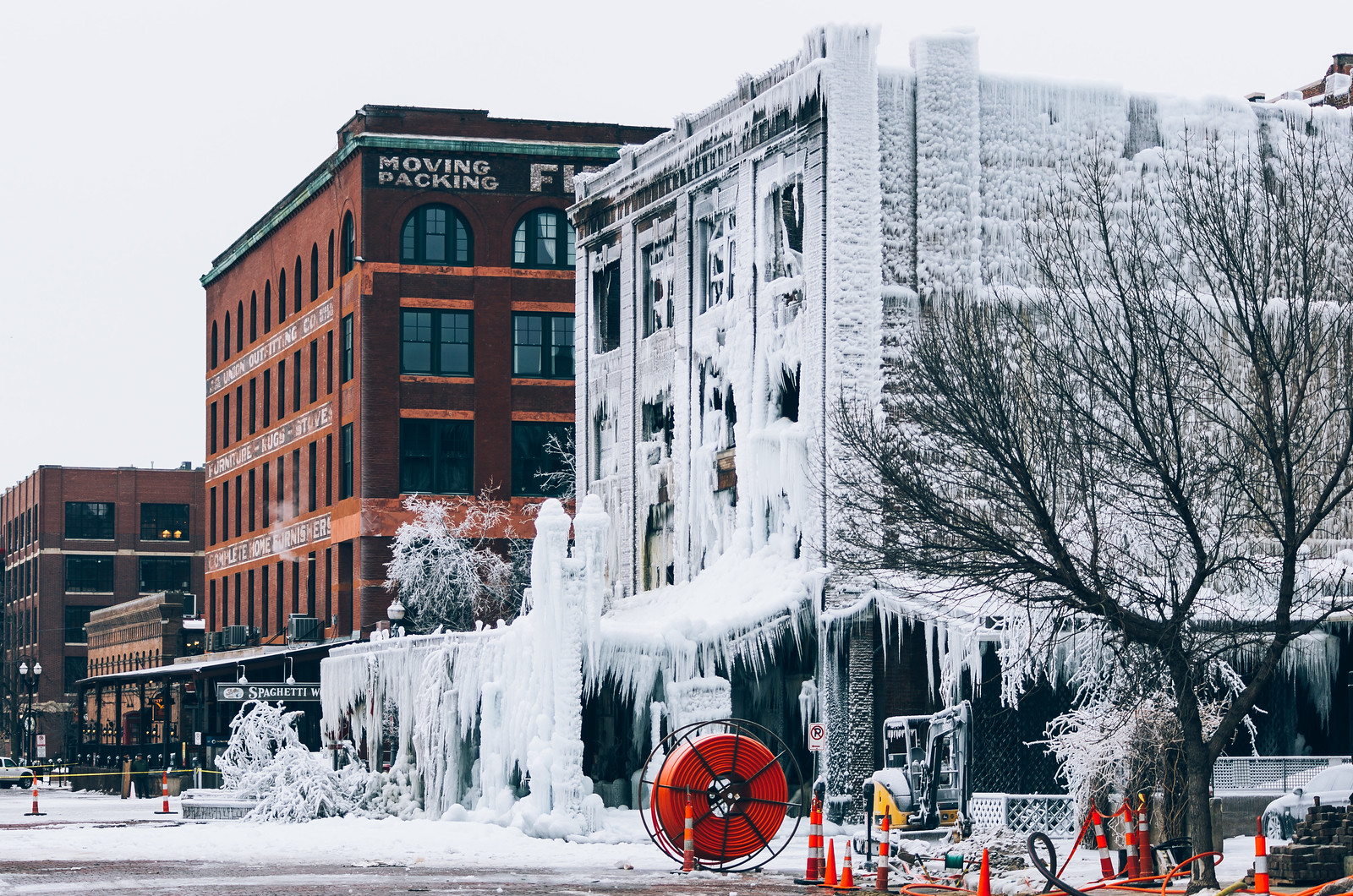